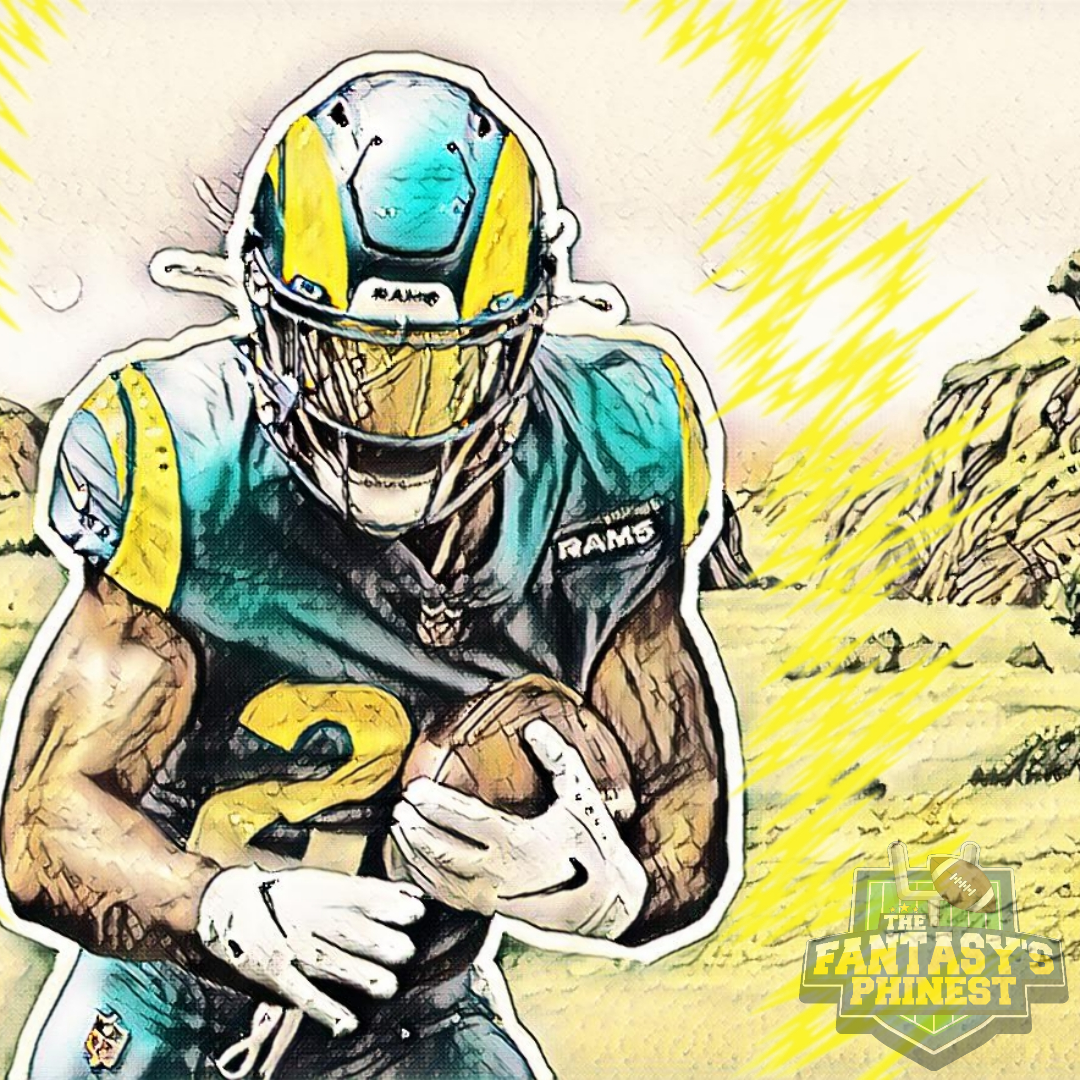 One of my favorite hype-train pieces coming into this season is Rams running back Cam Akers. He was one of my favorite running backs coming out of college from the 2020 NFL Draft. Researching him was one of my favorite parts of the last offseason and when he landed with the Rams, I was excited. That was until Head Coach Sean McVay poured ice-cold water on the notion that he would be the lead back right out the gate. In hindsight, McVay was smart to ease Akers into the NFL. This is why he gets paid the big bucks. The potential for Cam Akers to be the lead back was always there even though it took a bit longer for fantasy managers to cash in on.

Despite a slow start to the beginning of his rookie season, between dealing with early injuries and being stuck behind Malcolm Brown and Darrell Henderson for the early part of the season, when Akers got the chance to cut loose, he did just that. And if you were able to draft or trade for Cam Akers down the stretch you likely benefited from his output down the stretch. Akers finished the RB 45 on the season but was able to showcase his running talent once he was able to get a bigger share of the work. From Weeks 12-17, Akers would average 19 carries a game, 14 fantasy points per game, and nearly 85 yards a game on the ground. Over that span, Akers would finish as a Top 20 running back in PPR formats. That’s not a bad way to finish your rookie season.

Now I know that’s a small sample size and you would be right to question it. However, there is a reason why the Rams selected Akers with the 52nd overall pick in the 2020 Draft. They needed a successor to Todd Gurley, who moved on from that offseason. We all knew that Malcolm Brown wasn’t going to fill Gurley’s shoes though I have to admit that he did try early on against my Cowboys in Week 1. But Akers is the long-term answer and as I stated before, McVay was smart to let Cam Akers get his feet wet especially with an abbreviated offseason because of the pandemic.

With reports of Sean McVay viewing Akers as a three-down back combined with the production sample Akers put together over the last few weeks of the season, and the departure of Malcolm Brown during free agency, Akers is in line to be the man in the Rams backfield. Now I know some are wondering about Darrell Henderson. To be honest, I believe that Akers is still better than Henderson outright but Henderson does offer solid pass-catching ability as well as one of the top handcuffs to a stud running back out there. If fantasy managers are going to invest in Cam Akers this season as an RB 1 then it would be smart to lock in his handcuff too if Akers should miss time because of injury.

Plus it just makes more sense to cover yourself with your RB 1 investment. I’ve personally never been the type to draft handcuffs, instead opting to draft running back heavy and supplant injuries with solid depth but it can make things easier during the season. It also makes it easier to not have to fight over another player on waivers.

For funsies, let’s take Akers 85 yards a game average and span it over a 16 game season. That would put him at 1,360 yards rushing. If you were to take that number and stack it up against the RB finishes from 2020, that would put Akers inside the Top 5 among running backs in terms of rushing yards. That would place him 3rd overall just under Dalvin Cooks. That’s solid company right there. With Akers likely to see more work in the passing game too with Matthew Stafford taking up the mantle of the Rams QB for 2021, Akers should be one of the highly sought-after fantasy running backs this offseason. Get those shares while you can.