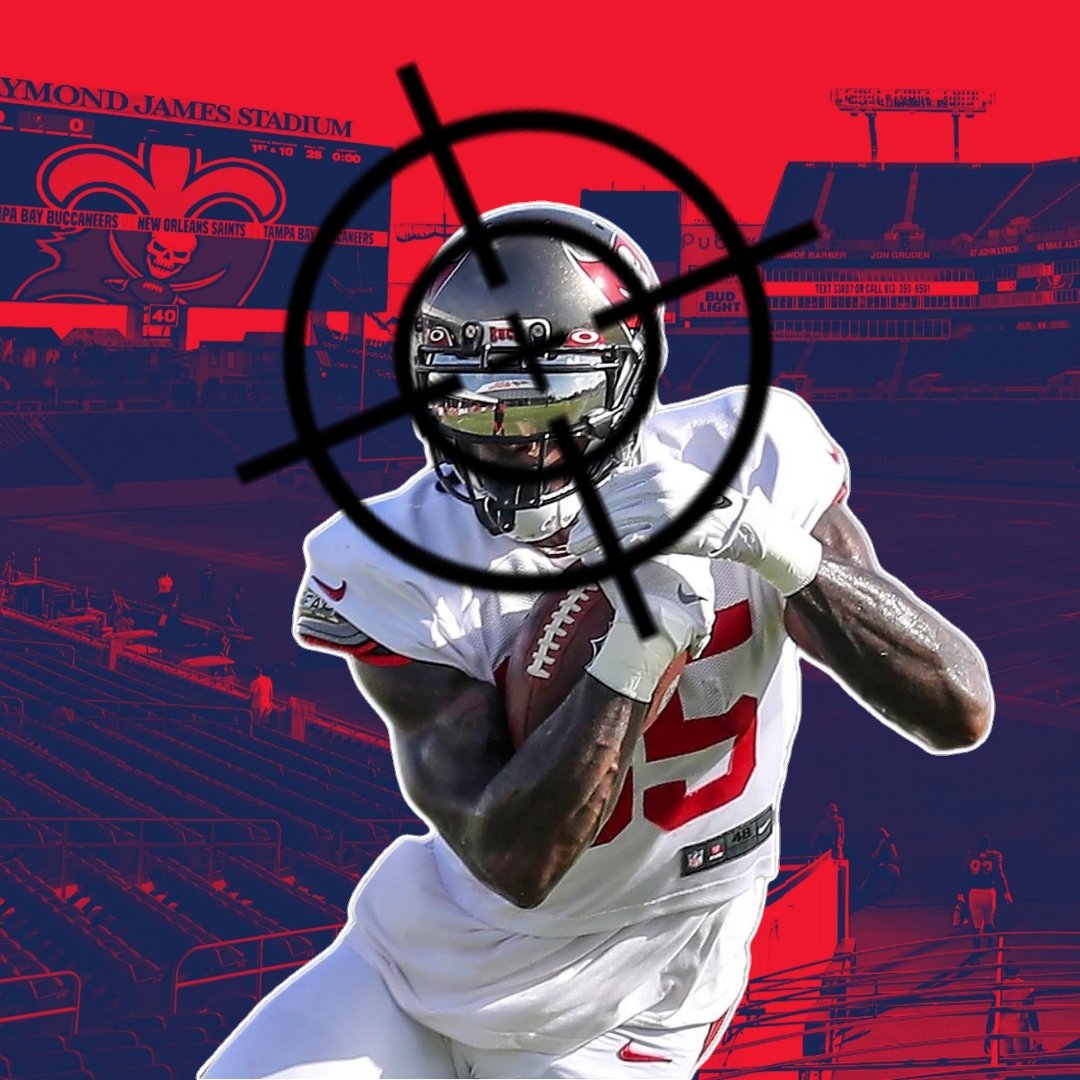 We’re already here. Week 1 is in the books and fantasy managers (and your league-mates) will be looking to make moves ahead of Week 2. So make sure you’re looking at your team closely. Just because you may have won Week 1 doesn’t mean you should get complacent. If there’s an adjustment you can make to your team, you should make them. Nothing like strengthening your team with solid pieces from the waiver wire.

There are a few options out there that should be on fantasy managers’ radar so I’m going to cover a few players that managers should be looking to put claims on.

With Elijah Mitchell expected to miss at least eight weeks after being placed on injured reserve behind a sprained MCL, according to The Athletics David Lombardi, backup running back Jeff Wilson looks to be the “next man up” in the Kyle Shanahan system. Wilson ran for 22 yards on just nine carries, splitting work with quarterback Trey Lance and Deebo Samuel. Wilson does have some upside in a system that’s running back-friendly but you never know who will be the next guy creeping up with Shanahan.

That being said, if you need a running back Jeff Wilson might be your guy. Wilson is rostered in just .6% of fantasy teams according to NFL Fantasy so he’s there for the taking.

Julio Jones put on a performance against the Cowboys in Week 1 that was pretty solid. Jones finished second on the team in targets behind Mike Evans with five targets. He ended the night with 69 receiving yards. With Chris Godwin tweaking his hamstring during the game and expecting to miss nearly a month of time, Jone could be the beneficiary of an increased target share.

Jones had an 18.5% target share coming out of Week 1. With Russell Gage also returning from his own hamstring injury, this could set up with Evans, Jones, and Gage being Tom Brady’s top targets for the next month barring health. If Julio Jones is available on your waiver wire you should definitely pick him up.

This particular player is a bit interesting because, on its surface, you would think that Palmer wouldn’t make the list. Why is that? During the Week 1 matchup between the Los Angeles Chargers and the Las Vegas Raiders, four different wide receivers had an 11.8% target share. Palmer, Deandre Carter, Mike Williams, and Keenan Allen all had four targets a piece before Keenan Allen would leave the game due to injuring his hamstring. Carter was the one to find paydirt in scoring a touchdown for the Chargers during the game.

One key difference as to why I’m taking Palmer over Deandre Carter is the snaps. Palmer saw a 75% snap share during the Week1 game while Carter was only on the field for a 37% snap share. If Keenan Allen misses time, which is likely per recent reports of Allen being unable to practice so far this week and a Thursday night game against the Kansas City Chiefs right around the corner, Palmer could be even more involved in the passing game.

Curtis Samuel was simply showing off against the Jacksonville Jaguars on Sunday. Samuel saw 11 targets, leading the team and catching eight passes for 55 yards and a touchdown. Samuel even got work as a running back seeing four carries for 17 yards (4.3 y/a). Samuel’s versatility similar to what Deebo Samuel has done with the 49ers during the 2021 season seems to be the notation going on with the Commanders. With Carson Wentz still in his gunslinger ways, there should be enough targets to go around, especially if Samuel can stay on the field.

Tyler Conklin has been getting a lot of hype during the offseason and the attention seems to have paid off. Conklin saw seven targets against the Baltimore Ravens, mixing in a red-zone target for a touchdown. While overall the targets didn’t turn into a bigger fantasy production, the targets are a nice notice coming from the tight end position. With quite a few tight ends not paying off like David Njoku, Mo Alie-Cox, and Kyle Pitts it might a good idea to get a backup option while you can… just in case.

Quarterbacks getting injured is never a good thing and we saw Cowboys quarterback Dak Prescott leave Sunday’s game against the Tampa Bay Buccaneers with a hand injury that will keep off-the-field for the next six to eight weeks (I’m not buying what Jerry is selling about Dak coming back any sooner than that). But if you need some help in this area, I posted a video on some selections you could target at the quarterback position that may be available on the waiver wire.