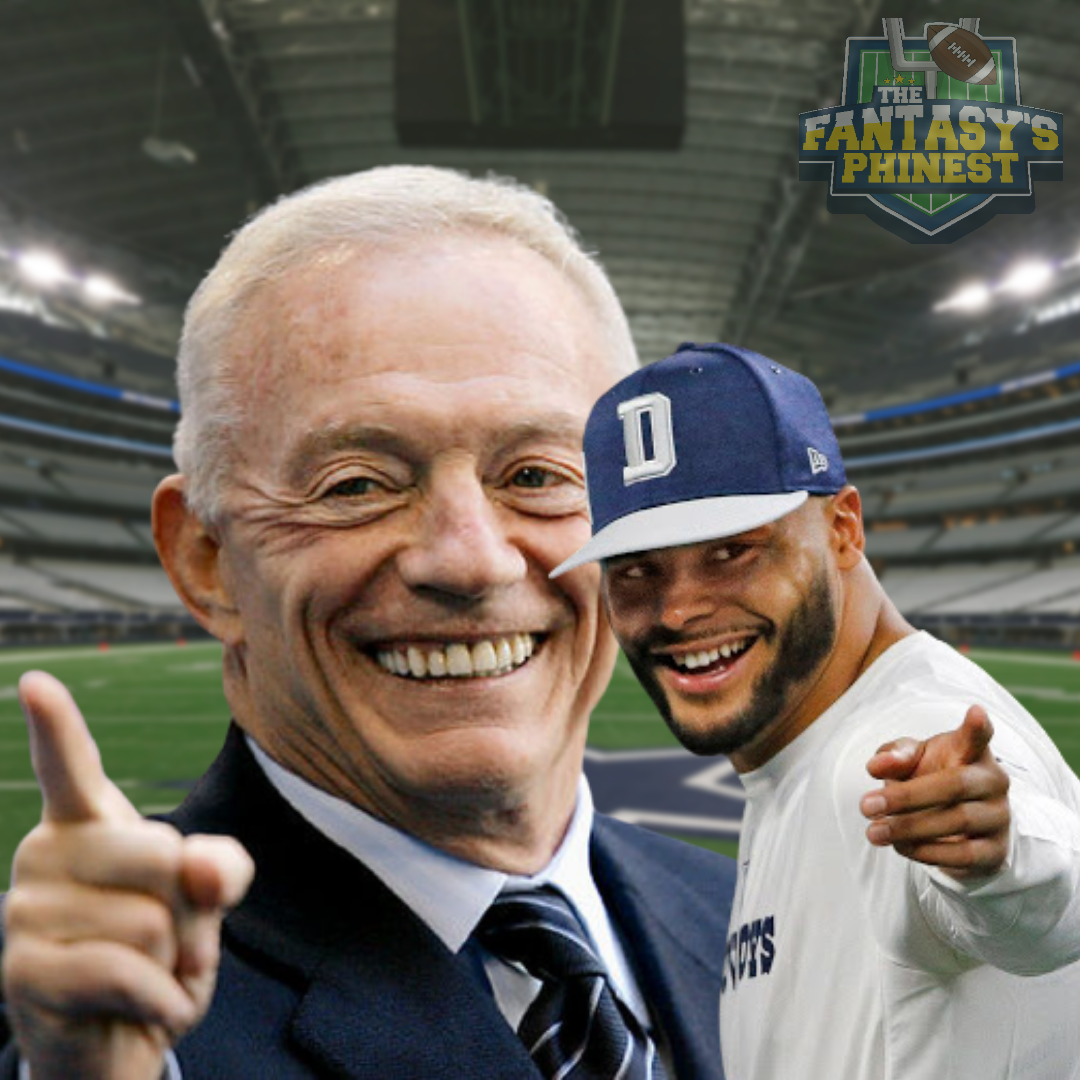 From the looks of things, the negotiations are off to a “great” start between the Cowboys front office and their franchise Quarterback Dak Prescott. Please note the use of sarcasm in that first line. The Cowboys front office is moving at what some would call a “snails pace” when it comes to getting this thing done.

The season ended for the Cowboys at the conclusion of Week 17, with the Cowboys missing the playoffs at 6-10 and finishing 3rd in the NFC East behind the Washington No Names and the New York Midgets. You would think that there would be some sense of urgency to get the contract done and lock down Dak to a long-term deal, but the two sides haven’t started contract negotiations just yet. Mind you, Week 17 was back in January 3rd. And the Superbowl just ended last weekend. That’s about 4 weeks in the books with no news of a deal.

While Jerry Jones is on record with the “deadlines make deals”, the fact of the matter is that he’s already failed twice at signing Dak to a long-term deal dating back to 2019. That also forced Dak to play on the franchise tag for the 2020 season. Now, according to a report released by Ian Rapoport and Tom Pelissero, the Cowboys will either sign Dak to a long-term contract or use the franchise tag. Let me remind you guys that neither team wants the latter to happen. That would be too much money tied up in the salary cap, but I’ll save that for another article.

But once again, the Cowboys start off would-be negotiations on the wrong foot. Earlier this week, the Cowboys released a hype video for the team with the 2021 season in view. Just one thing was wrong with it. The hype video didn’t feature Dak Prescott. Not. One. Bit. Now initially, I didn’t think much of this blatant oversight. As time passed, the wheels started spinning. Could this be a subliminal jab at Dak? Kind of showing off what Dallas would look like without him there?

If that was the case, Jerry is a freaking moron. Did we not just see what the offense looked like without him after Week 5? Shoot, the Cowboys almost lost the Giants game after Dak went down.

Now I can’t sit here and believe for one second that Jerry and Stephen were unaware of this for a moment. They had to know that this video was going to drop, at least in some measure. Derek Eagleton, the Cowboys Senior Director of Media and Programming took to Twitter to clarify the mistake in his own tweet.

I want to believe that this is just a mistake, but posting a video for the Cowboys social media isn’t the same thing like me or you posting a video to Instagram or something. This was a glaring mistake that while, in his words, “there’s no story here” certainly created one out of nothing.

And I don’t believe Dak’s camp thought it was nothing either after how they responded.

Via Prescott’s Instagram page, the QB followed the Washington Football Teams official Instagram account, and the media went completely bonkers. The follow was quickly removed but it was already seen, saved, and shared across social media on Monday.

A coincidence that after the Cowboys “forgot” to put their franchise guy in a 30 sec hype video that Dak’s account just, out of nowhere, follows a rival team in the NFC East division? I thinks not. But whatever the motive truly behind the move, shots have been fired from both sides. From the outside looking in, this isn’t a great start to the negotiation process from my view. But I am glad to see Dak’s camp take a page out of the Cowboys front office’s book on how to deal with this situation.

Admittedly, both Dak and Jerry will need to be more involved in the negotiations this time around. Both Stephen and Todd France have done their fair share of jostling at this point which has led the team and the fanbase to the spot that it’s found itself in. The Cowboys don’t have any leverage to bargain with anymore. Jerry admitted that much himself. And after waiting to get the deal done, Patrick Mahomes and Deshaun Watson saw huge contracts thrown there way. Now Josh Allen and Lamar Jackson are poised for similar contract extensions that will more than likely move the QB market up once more.

Time is running out for the Cowboys front office. It’s time to stop the games and get this thing done. Besides, I can’t troll Eagles fans at full power until this is deal is in ink.